Steven is a pioneer of the high end of China’s lifestyle industry.  His first venture was a consultancy business, which he built into the largest in the sector in Shanghai before selling it.  He went on to help establish China’s first billionaire list.  His original business model laid the foundation for what has since become the Hurun Rich List.  Steven founded the Yaok Group in 2008, anticipating significant growth in the population of High Net Worth Individuals.  Yaok is now the leading company providing informed access to the full range of high-end lifestyle products and services in China, with annual sales of 3 billion RMB a year. 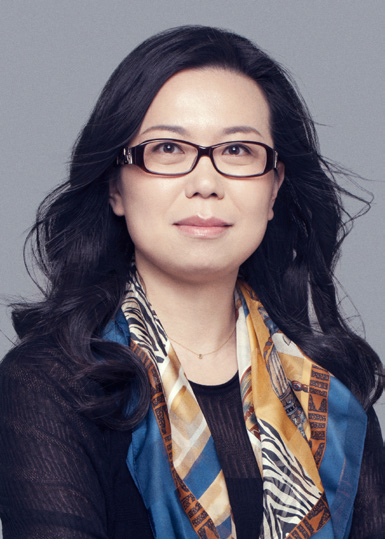 Tina is the leading authority on the luxury industry in China. Her forecasts of market movements are the most trusted by consumers and producers, and her publications are required reading for all businesses in the industry. She founded China’s first private sector luxury research centre in 2007 and is also policy adviser to the central government. She is a China Central Television Special Commentator, and regular columnist in financial and fashion media. Her principal publication, Fortune Character magazine, is the only one in China dedicated to the luxury lifestyle and its associated products. Beyond China, she is a Visiting Scholar at Monaco International University and the Chief Expert of the Moodie-Davitt Report, the largest worldwide travel retail association in the industry. 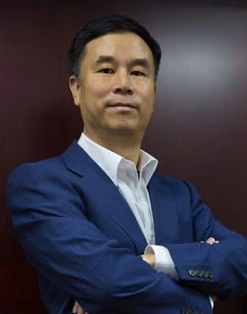 With a degree from the Stern School of Business, Feng is a financial specialist with over 20 years experience of the financial markets and a range of industries. While at Deutsche Bank in New York, he worked on a series of financing, stock market listing and M&A transactions, before returning to China in 2001. He is a Council Member of the China International Investment Promotion Committee and a guest lecturer at EMBA, and also teaches executive training programmes at Tsinghua University and Xiamen University.

Jenny has 30 years of experience in the luxury car industry. She built the Rolls-Royce franchise in China from its inception to become a top performer in the group within a few years. She was also credited with the success of Porsche and Aston Martin in China, having been Vice President of both marques. Jenny has been named the Best Trader of the Luxury Industry in China three times. She has formidable insight into the lifestyle business in China and the marketing of luxury brands.

Based in London, Kevin has worked at the highest level of the UK-China relationship for 20 years. He has interpreted for Her Majesty the Queen and other members of the Royal Family, five successive Prime Ministers, many leading politicians, and heads of business and academic organisations. As a board member of Yaok University and the instigator of Yaok’s expansion into the UK, he brings expert knowledge of Britain, British culture and British etiquette. He provides discrete mentoring to selected members of the Yaok group in their lifestyle and education for their children in the UK.